The Role of Data in Predicting Human Behaviours 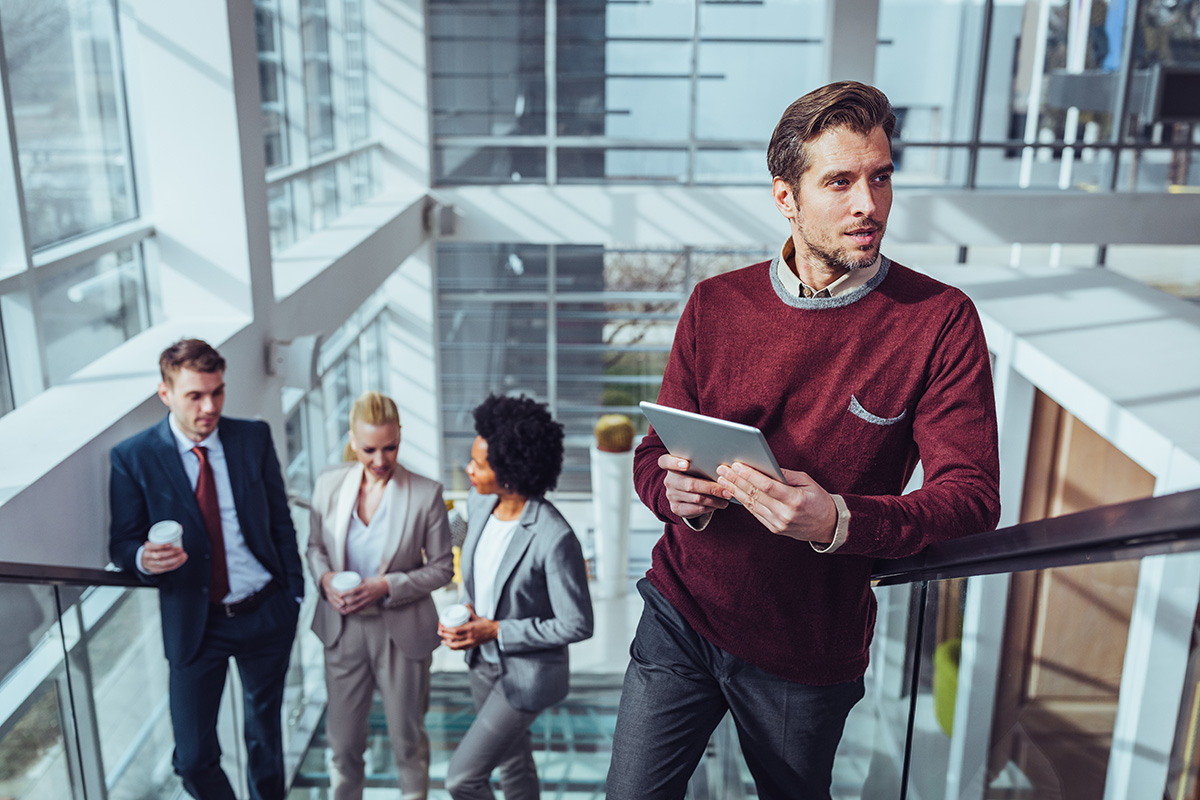 23 Oct The Role of Data in Predicting Human Behaviours

Posted at 09:51h in Cyber Security by admin

Speaking in the opening keynote of the Infosecurity Online event, mathematician and broadcaster Dr Hannah Fry discussed the use of data-driven models to better identify, understand and predict human behaviours.

“Data has the power to send us on the right path,” Dr Fry said. “The big lesson we’ve learned in the last five to 10 years is that there is meaning hiding in the deluge of data that we see all around us, and sometimes, it can be very subtle clues in the data that can open out into much bigger insights into the real world.”

Furthermore, there are occasions when more data, and more technology, can make us feel more human, Dr Fry explained.

However, there are some important caveats to that, she warned. “More data isn’t always necessarily the answer.

“Sometimes you cannot get rid of uncertainties; sometimes there is irreducible randomness in the world which ultimately limits how far data can take you in describing what is going on around us,” which includes the ability to accurately predict human behaviours.

For that reason, it is practically impossible – even with large amounts of data at your disposal – to fully predict the future. “Sometimes, it is a bit too easy to fall into the trap of thinking that data has all the answers.”

It must be remembered that humans “really hate uncertainty” Dr Fry said, and when it comes to designing data-driven systems if you shield people from uncertainty, that is something that can end in disaster because algorithms do not understand the context.

“Long into the future, we will be stuck with algorithms that are inevitably going to make mistakes, and when you clash that with the flaws that humans have in avoiding uncertainty, you can end up in real trouble, particularly when you are designing systems.”

So what can be done about it? “I think there are some genuine changes that can be made when designing data-driven systems and data-driven decision making,” Dr Fry said.

“Part of that is about wearing uncertainty with pride; rather than shielding humans from uncertainty, instead make it much clearer and plainer. Another aspect is that we need more intellectual humility, and the people I see implementing data in the most powerful ways are the ones willing to change their path based on what the evidence tells them.”