Screen time at ‘breaking point’ but can tech help? 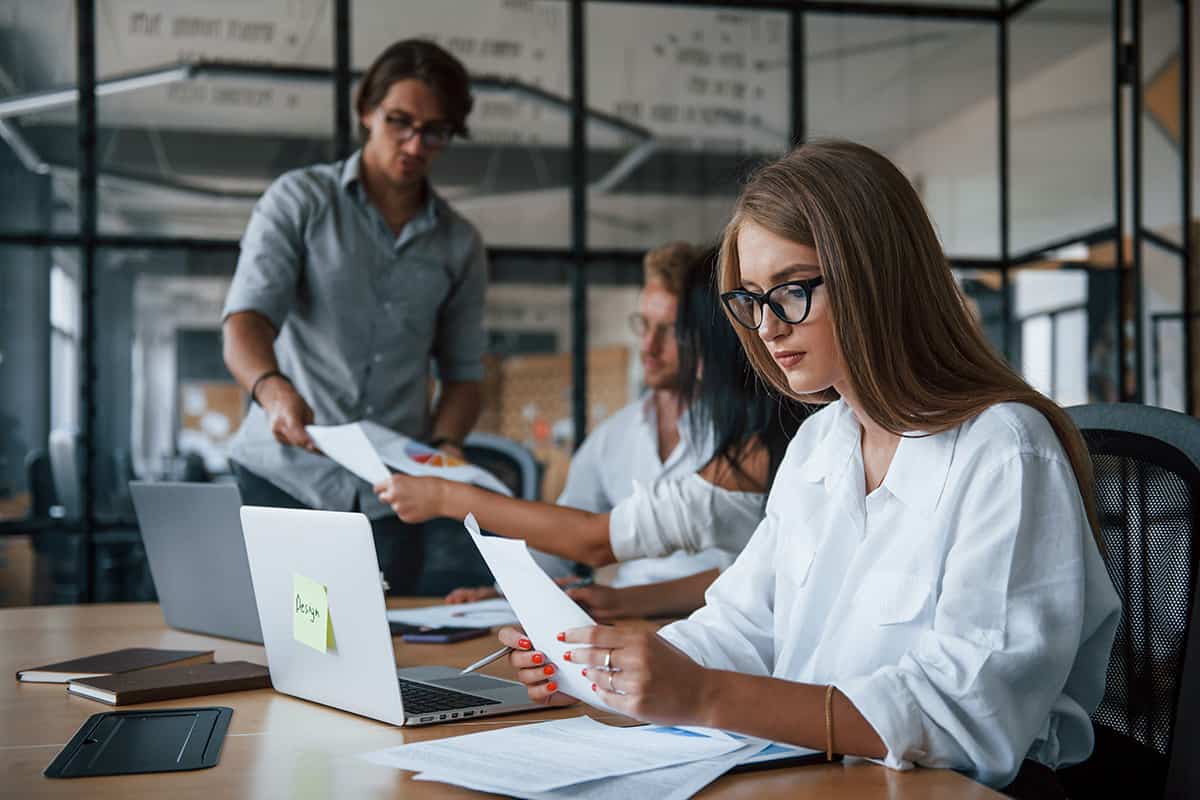 26 Apr Screen time at ‘breaking point’ but can tech help?

Posted at 15:43h in Cyber Security by admin

Screen time at ‘breaking point’ but can tech help?

It is no secret that technology has become increasingly present in our lives, especially over the past year.

We use our devices to stay in touch with friends and family, to educate and entertain our children and, for many, to work from home.

But endless virtual interactions have resulted in so-called Zoom Fatigue, according to scientists at Stanford University.

To prevent digital burnout, tech firms are now trying to design technological solutions to encourage productivity and creativity and to allow you to spend less time staring at a screen.

Microsoft has introduced a new tool on Outlook that encourages people to take shorter meetings with plenty of breaks.

The settings schedule meetings five minutes after the hour – to provide a natural break between calls.

The tool was created in response to Microsoft’s own research, which found that back-to-back virtual meetings can make people stressed and distracted.

Researchers conducted brain scans of 14 people during four half-hour back-to-back meetings – once without breaks, and once with 10-minute breaks in-between each meeting.

The analysis said no breaks led to a spike in stress levels, especially when switching between calls.

“Taking a physical break from screens is also essential, as this can improve our ability to focus,” Nick Hedderman, modern work lead at Microsoft UK, told the BBC.

He suggests that leaders could create a “positive remote culture” by:

shortening meetings to between 20 and 40 minutes

“If we are mindful of our behaviour and establish clear boundaries and schedules, we can choose to have technology work for us instead of against us,” says Naz Beheshti, former executive assistant to Apple co-founder Steve Jobs.

In her new book, Pause. Breathe. Choose: Become the CEO of Your Well-Being, she stresses the importance of being bored, a lesson she learned from Mr Jobs to encourage creativity.

“The next time you have a gap of time in your day, refrain from filling it,” her book says. “Resist picking up your phone or other electronic devices, which could temporarily entertain you with something diverting like your never-ending social media feed.”

There are a mounting number of scientific studies which have shown that phones and notifications have a detrimental effect on productivity and attention.

Research from the University of California Irvine found it took 23 minutes to return to a single task after a notification. And people managed to focus their attention on computers for an average of only 47 seconds, before turning to another screen such as a phone.

Notifications can take time to recover from, lead to errors and can cause stress, the research suggests.

Apple and Google have both tried to empower smartphone users, with Apple’s Screen Time feature and Android’s Digital Wellbeing tool.

A user’s device will brief them on how much time is spent on each app, and how many notifications they have received.

You can set daily limits and timeframes and customise notifications.

And Google is adding a new feature that will send an alert telling you to look up from your phone when walking.

Without notifications, even the presence of a phone can reduce your ability to concentrate, according to one study from the University of Chicago.

For those without the willpower to disable notifications, there are tech hardware solutions.

The Light Phone is a simple mobile phone, which aims to eliminate distractions caused by smartphones.

You can also add a calculator, simple music player and podcasting tool.

But the phone “will never have social media, internet browsing, email, news, or ads”, the company promises.

There has been a steep increase in orders of the Light Phone over the pandemic, as people struggle to switch off at home.

“The problem is still there, if anything it’s worse because we are locked down,” co-founder Kaiwei Tang explains.

Only 50% of Light Phone owners use it as their primary phone, many switch to it at the weekend, on holiday or in the evenings, when they want a break, Mr Tang adds.

And for drafting documents, or editing them, reMarkable offers a technology solution… to the notebook.

It looks like a tablet, but feels like writing on paper. The technology can also convert your handwriting into a text file to send over email.

But as it is designed to “take you into production mode”, you can’t browse the internet, receive emails or even check the time on the tablet.

“It isn’t just a device, it is a counter-movement against all of that,” says chief executive Magnus Wanberg.

He says it is “hypocritical” of big tech companies to put the responsibility of limiting screen time on the users, when devices and algorithms are designed to be addictive.

“Focus is the scarcest commodity now that we have,” he adds.

There is a growing understanding of the importance of being left uninterrupted while doing focused “deep work”, says Prof Duncan Brumby, of University College London.

“We know that periods of focused deep work are short-lived and hard to carve out.

“These periods should therefore be used wisely, and notifications disabled during these times.”

But although this may be more productive, such working patterns may not be suitable for everyone.

“You are at the mercy of your boss” if you don’t respond to calls or emails for long periods of time, says Bruce Daisley, former Twitter vice-president, now author writing about workplace culture.

“Pretty much the whole of modern working is suboptimal for concentration,” he adds.