Remote Workers Keep IT Issues to Themselves 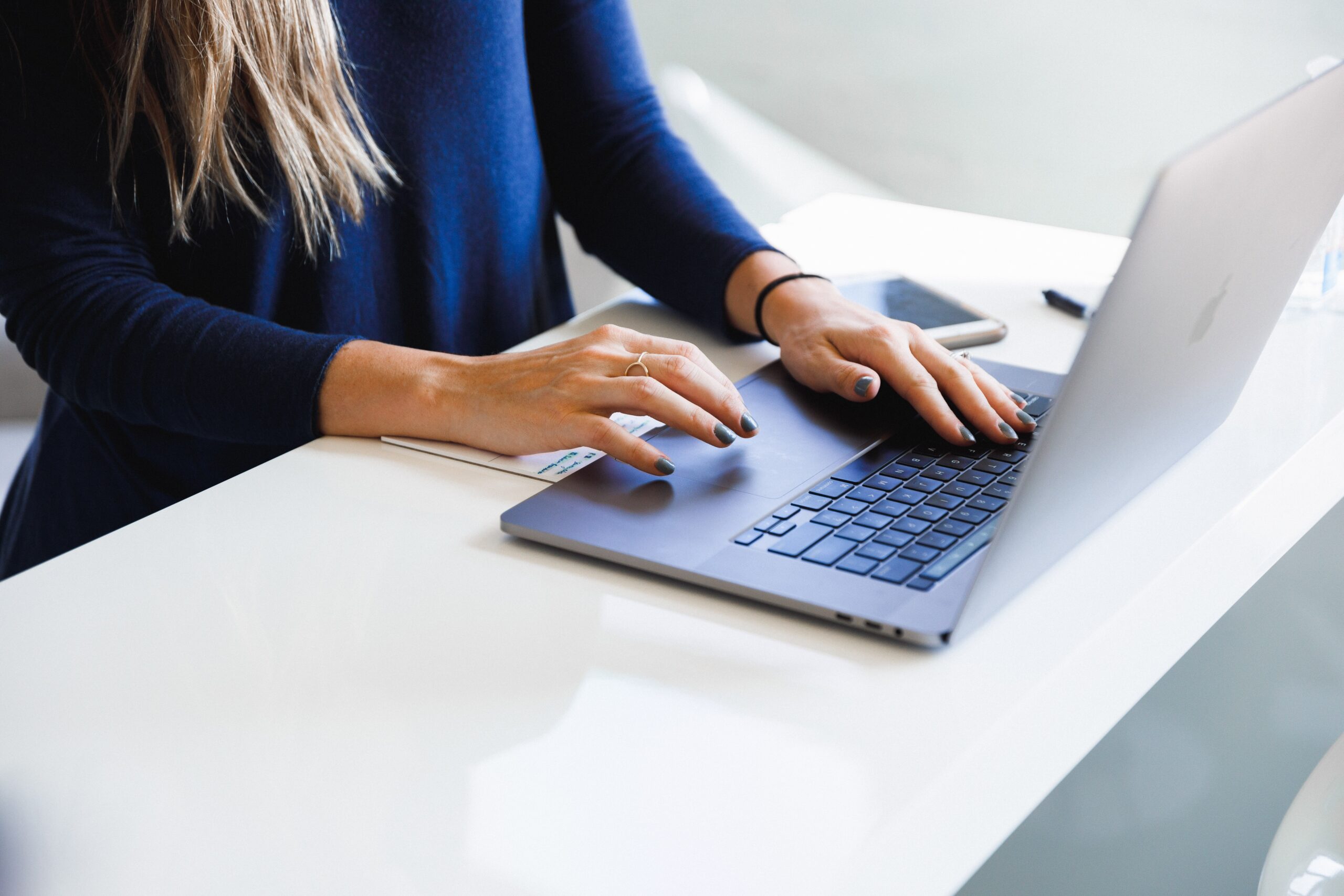 12 Oct Remote Workers Keep IT Issues to Themselves

Posted at 14:04h in Cyber Security by admin

New research has found that the majority of company employees who experience an IT issue while working remotely do not report the problem to their IT support team.

In September 2020, cybersecurity company NetMotion surveyed 500 IT professionals and 500 remote workers in the United States and the United Kingdom about their working habits; all had switched to remote working to slow the spread of COVID-19.

Researchers found that more than half of workers reported not sharing their technology or security issues with their IT team. While 66% of workers said they had encountered an IT issue during lockdown, 57.5% said they didn’t share their problem with IT support.

“While we did not ask for the reasons why workers would keep such information hidden from IT, we suspect that some problems were self-diagnosed,” noted NetMotion.

“In other situations, it is likely that employees did not view the opportunity cost of engaging with IT as a beneficial use of time.”

While 45% of workers said that their IT department values the feedback it receives from company employees, 26.2% said that, in their experience, giving feedback to IT support “doesn’t change anything.”

Employees could be holding back from engaging with IT as reporting an issue is no guarantee that it will be fixed.

“Employee sentiment aside, our survey also found that only 45.6% of reported issues to IT were resolved satisfactorily,” said researchers.

Among the 82% of businesses found to be monitoring remote employees to some extent, IT could not diagnose the root cause of a technical remote work issue 27% of the time.

“While there is plenty of evidence to support that IT is doing reasonably well at mitigating remote issues, especially under the circumstances, this result suggests that there is plenty of room for improvement,” noted researchers.

The number one challenge for remote workers, which caused an issue for 45.6% of those surveyed, was ensuring reliable network performance. This was closely followed by software and application problems, which affected 43.2% of those surveyed.

Remote worker cybersecurity woes impacted 42.8% of respondents, while 37.6% said that they had been given grief by hardware performance and configuration difficulties.