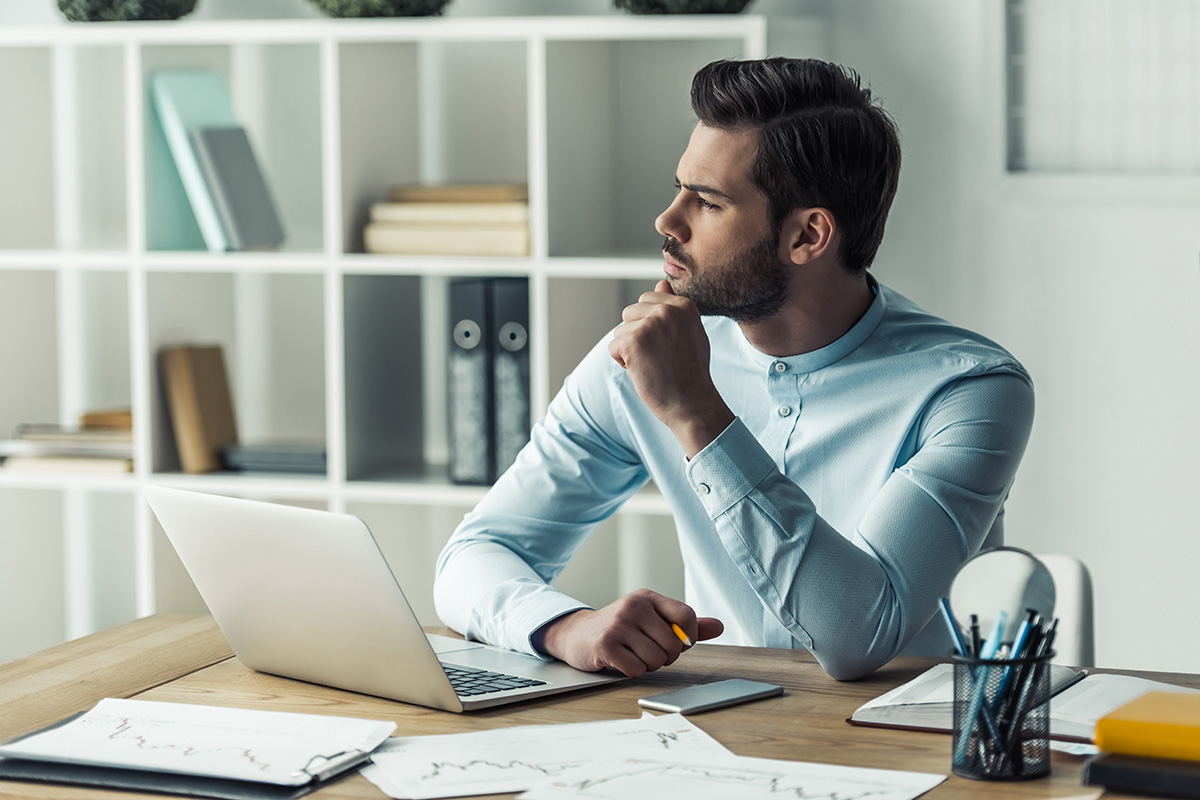 Posted at 15:40h in Cyber Security by admin

The UK tech sector saw record investment in the first quarter of the year as economic recovery begins following a year of COVID-19.

Data from Beauhurst, a database of UK’s high-growth companies, showed a record 465 deals in the sector, worth an unprecedented £4.45 billion.

As the economy gets back on its feet and some semblance of certainty returns post-lockdown, the UK’s tech sectors are storming ahead.

FinTech maintained its reign as the most investable start–up sector, with 82 deals completed during Q1, totalling £1.89bn – more than double the previous quarterly record of £857m in Q1 2020.

Four of the five biggest deals of the quarter were secured by FinTech companies, while around 36% of all pounds invested during the quarter went to FinTechs.

However artificial intelligence saw the greatest growth in investment activity since Q4 2020, with a 32% rise to 70 deals in Q1, totalling £591m.

The life sciences and digital security verticals also had healthy quarters, with 49 deals worth £798m, and 29 deals worth £202m, respectively.

The overall investment scene in the UK also broke records, with an astonishing £5.18bn invested over the course of the quarter across 647 funding rounds secured by 641 companies.

For the first time in a single quarter, more than £1b was raised by UK companies with at least one female founder. For every pound invested, 22p was secured by female-founded businesses, compared to 13p in every pound invested in Q4 2020, and falling just short of the 23p record from Q3 2016.