Microsoft Teams is getting a new slimline makeover 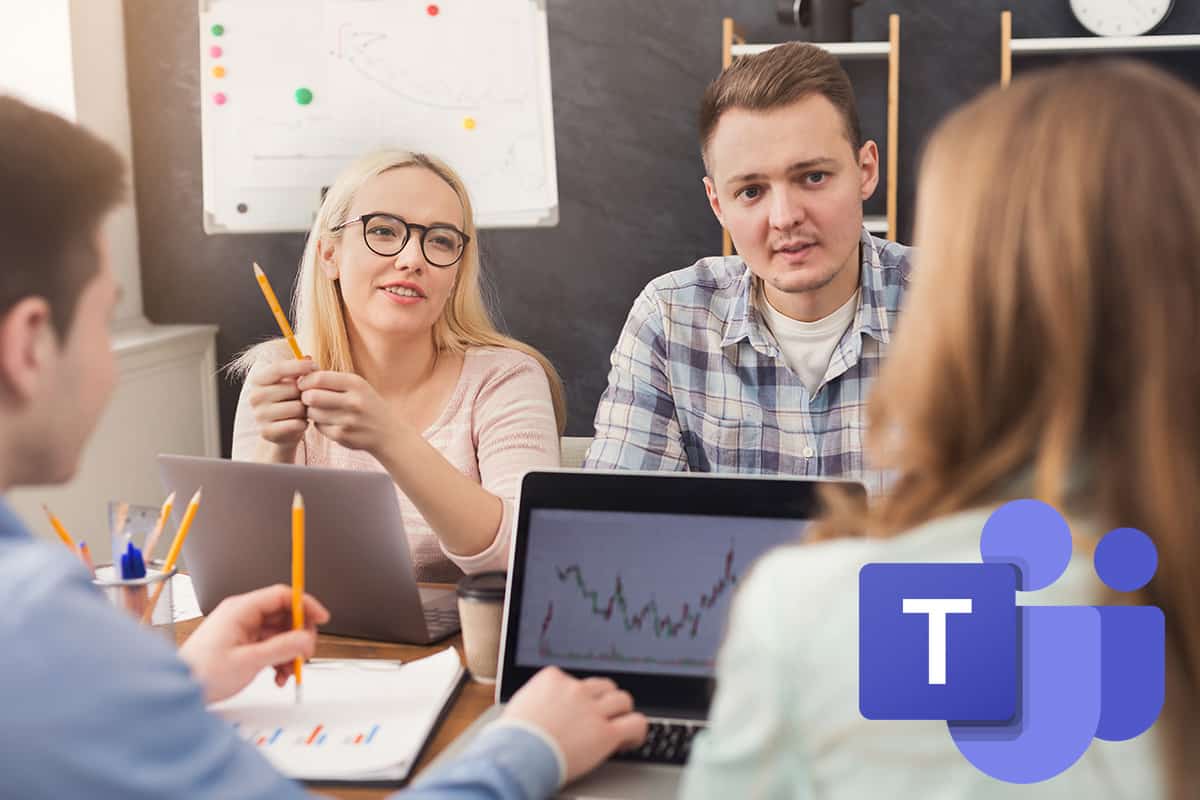 03 Mar Microsoft Teams is getting a new slimline makeover

There will soon be a whole new version of Microsoft Teams as the company looks to make its popular video conferencing tool available on more devices than ever.

Microsoft has announced a new Progressive Web App (PWA)version of Microsoft Teams that will allow users with lower-end devices to run the platform without suffering major hits to their performance.

Millions of workers across the world now use online collaboration software such as Microsoft Teams due to being stuck at home during the pandemic, but those with lower spec devices may have encountered issues with the service – until now.

The new PWA version of Microsoft Teams was revealed by WindowsLatest, which says that the service, known internally as “Microsoft Teams Alpha”, is still in development, but may see the light of day soon.

The new app is built around the Microsoft Edge (Chromium) WebView, meaning users can do away with their browser’s address bar and run Microsoft Teams in a seperate window.

Other resource-hungry features and controls such as the menu bar, extension and music tool, will also be hidden to ensure peak perfomance, which could be handy for users on older, or low-spec devices, as well as workers in the field.

Microsoft says that as well as being designed with security in mind, it also has an “always up-to-date nature”, that will mean users can download, install and run it quickly and easily.

Along with this simplified deployment, the new app should also offer quicker loading, performance upgrades, and integration with all Windows 10 features, including native notifications.

The news comes shortly after Microsoft revealed a range of other upgrades for Teams as it looks to make the service available for users everywhere.

This includes a new update that means the Microsoft Teams gallery layout will now display attendees with active video feeds only, pushing meeting attendees off-screen if they have not activated their webcam.