Microsoft takes Azure above the clouds 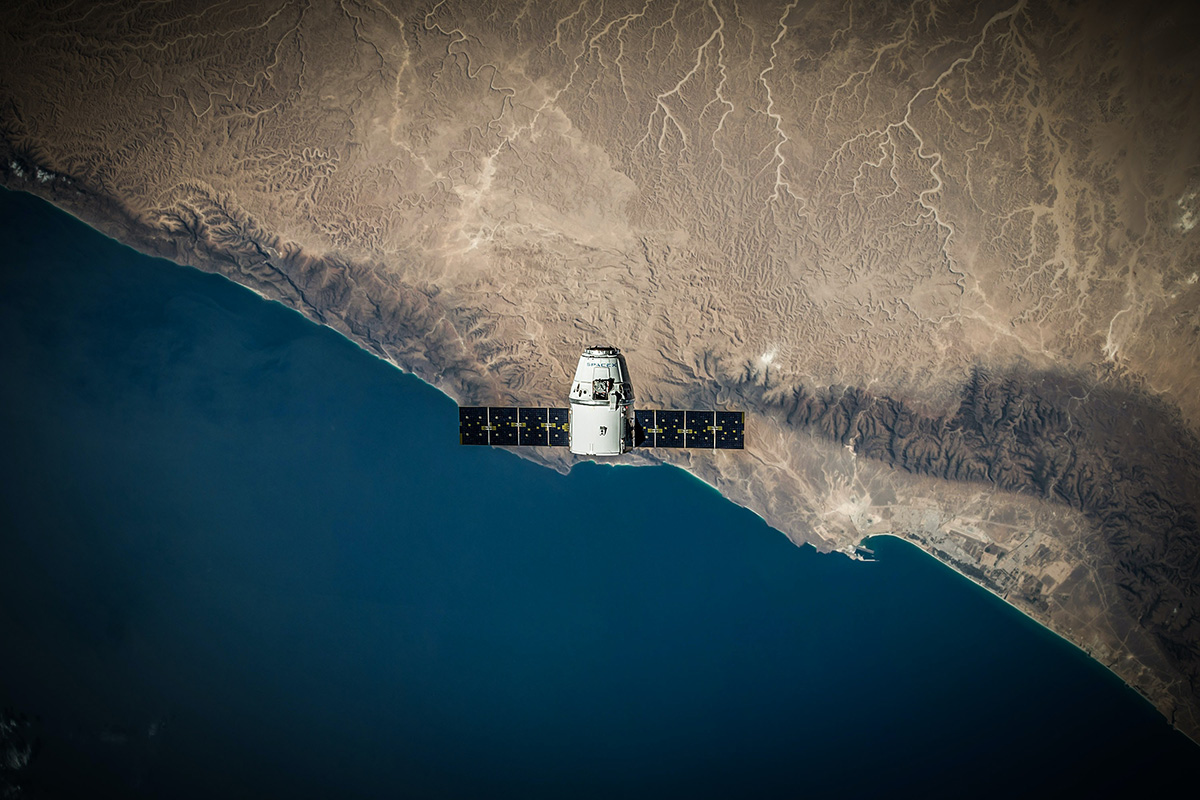 Posted at 09:55h in Cyber Security by admin

In a blog post describing the company’s plans, Tom Keane, corporate vice-president, Azure Global, said Microsoft was working to make Azure the platform and ecosystem of choice for the mission needs of the space community.

“The space community is growing rapidly and innovation is lowering the barriers of access for the public- and private-sector organisations,” he wrote. “With Azure Space, we have the ambition to make space connectivity and compute increasingly attainable across industries including agriculture, energy, telecommunications and government.”

Among the plans for Azure Space are projects to simulate space missions and discover insights from satellite data. Azure Orbital Emulator is the first of these projects.

According to Microsoft, the emulation environment conducts massive satellite constellation simulations with software and hardware in the loop. Keane said this enables satellite developers to evaluate and train artificial intelligence algorithms and satellite networking before they launch any satellites.

From a network connectivity perspective, Keane said Microsoft would be working with satellite providers to meet the world’s growing network needs. These include a new partnership with SpaceX Starlink, which Keane claimed would offer high-speed, low-latency satellite broadband for the new Azure Modular Datacenter.

In September, satellite broadband operator SES became an Azure Orbital partner. Through this partnership, the company said it would co-locate and manage its  O3b mPOWER gateways with Microsoft Azure locations, which, according to SES, means customers would only be “one network hop” away from their Azure cloud services anywhere in the world.

It said the partnership would also provide its customers with scalability and flexibility to route network traffic over Microsoft’s global network and take advantage of cloud-based managed services such as enhanced security, SD-WAN and other network functions.

Building on this partnership, Keane said Microsoft would also support SES’s O3b Medium Earth Orbit (MEO) constellation, to extend connectivity between Microsoft cloud datacentre regions and cloud edge devices. The O3b MEO constellation of satellites orbits 8,000km above the Earth’s surface, and according to SES, it can offer low-latency broadband to any area within 50° north or south of the equator.

“Our approach is to supply a multi-orbit, multi-band, multi-vendor, cloud-enabled capability to bring comprehensive satellite connectivity solutions to meet the needs of our customers,” Keane wrote in the blog. “Resilient satellite communications, coupled with Azure’s ability to provide high-performance computing, machine learning and data analytics opens many new opportunities for both public- and private-sector organisations.

“Our partnership approach to satellite communication solutions helps us bring these capabilities to customers faster to help solve their mission-critical space needs.”