Microsoft steps up Teams: Finally, the next generation of remote conferencing 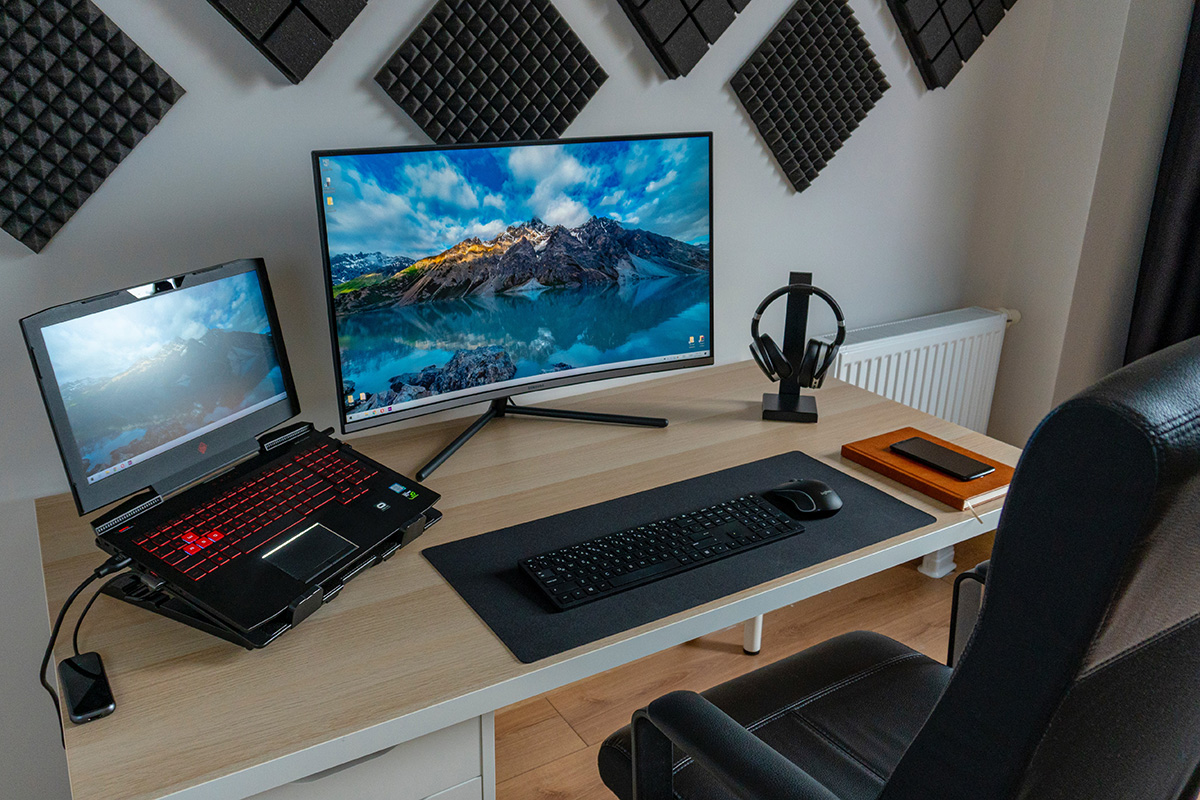 12 Oct Microsoft steps up Teams: Finally, the next generation of remote conferencing

Posted at 14:17h in Cyber Security by admin

This week, I attended Microsoft Ignite, and one of the sessions that caught my attention involved Microsoft Teams. The video conferencing market has been gravitating to two main offerings of late: Teams and Zoom. Large companies often use Teams, while Zoom is more common with smaller companies, charities and individuals.

Let’s talk about video conferencing, both from the perspective of the latest Microsoft Teams updates and what I expect to come next.

I started covering video conferencing in the late 1980s. Since them, on almost a decade-long cadence, the vendors providing solutions changed, the quality of video improved, but the software pretty much did the same thing. The systems also got more and more expensive, until lately theyve begun getting cheaper and cheaper.

The main problem: getting people to use these systems rather than commuting to an event. Employees didn’t want to give up in-person meetings, and so we never really got to a critical mass of dedicated users that could drive innovation and improvement.

This year’s pandemic changed all that.

Now, people don’t want to go to meetings physically and would instead rather interact virtually. This has led to increased investment in video conferencing platforms and increased competition aong vendors. The renewed focus recent innovation have combined to push more advances in a few months than we saw in all the decades I’ve covered this segment.

At Ignite, Microsoft showcased a series of enhancements to Teams that arguably makes it the feature leader – for now. But we aren’t done yet, and I’m expecting more improvements in this segment well into next year. The result of all these trends is that by the end of this pandemic, we may have primarily killed the preference for in-person meetings.

In July, Microsoft unveiled a series of updates that significantly changed how you might do a Teams meeting. One of the most interesting was Together Mode, which, rather than showing a bunch of individual windows for each user, places everyone on the same page – positioned as if they’re in a board meeting (for a small group) or an audience (for larger groups). The latter could help TV shows and political events where entertainers or speakers are used to feeding off an audience and are currently struggling without one. While this might help the conference leader, individual users got exciting enhancements, too.

One of these enhancements is Dynamic View. It allows you to configure your screen in a way that makes the most sense for you. You can choose to see only the folks who are speaking, focus on content, or keep your friends on the screen (and get rid of the jerks).

One other interesting feature is the Reflect Message Extension, which gives teachers and managers a way to check on the safety and health of employees and students.  This extension provides suggested check-in questions to help surface problems users may be having with the pandemic, whether it’s related to many of the natural disasters now occurring or simply from being stuck at home.

Teams is also getting Breakout Rooms, something Zoom had first. One of the near-constant complaints about large virtual events is that people can’t talk – either because too many others are doing so or because everyone is muted. Breakout Rooms allow an organizer to create separate rooms of people (all watching the same presentation) who can chat with each other, and the speaker can visit each room for post-presentation Q&As.

Also new is the ability to provide an automatic post-meeting transcript, along with a recording and shared files. I’ve often been to meetings in person where the notes are sparse, and people who agreed to do things later deny they made any such agreement. So these kinds of transcripts would be a major benefit.

One last feature that caught my interest is Teams’ integration with RealWear wearable devices. This capability allows someone in the field to interact with people in a meeting. Let’s say a board wanted to review a remote site, or view a massive new product, or get feedback from a disaster mitigation team in the field. And, of course, this feature would help with remote support and training, or allow multiple people in the field to coordinate their actions and pool their skills.

This list isn’t exhaustive; I simply focused on those elements that jumped out at me.

Wrapping up: The future

The enhancements I’ve noted should improve remote video conferencing significantly, but I can see some trends emerging. Qualcomm, NVIDIA, and Intel have announced hardware designed to enhance video conferencing; what they’ve talked about points partially to what is coming.

Enhanced Together Mode: The current Together mode creates a visual framework and places meeting attendees in it. But these elements look artificial, just as taking a bunch of heads and placing them on a table wouldn’t look natural. This approach, while better than what we had, isn’t ideal. I expect this to evolve so the entire scene can be rendered real-time, making the result look far more real, and less like someone putting a bunch of screens on chairs.

Automatic Personal Image Enhancement:  Using similar graphics technology could allow you to show up for a virtual meeting without any make-up or personal hygiene and still look \ well dressed and perfectly groomed. I’ve seen several people show up for virtual meetings poorly dressed, lacking make-up, looking like they just got out of bed. This feature would change that.

Automated interaction:  Microsoft has the lead in translation, voice-to-text, text-to-voice and embedded AI. Using these capabilities, along with notes from the speaker and past events, AI should be able to respond to questions on behalf of the speaker at scale while capturing conversations for future follow-up.

Other features likely to emerge: self-centering and auto-panning fixed cameras;  improved noise cancellation; more choices on how to blend a presentation and the speaker into the same frame; and automatic blocking of folks who attempt to disrupt a meeting (Zoom Bombing).

As these systems advance, I expect the need to meet in person to become obsolete, and we’ll finally be able to say goodbye to most business travel. That future we’ve  been shooting for since the 1980s maybe soon be here.