How can the cloud industry adapt to a post-COVID world? 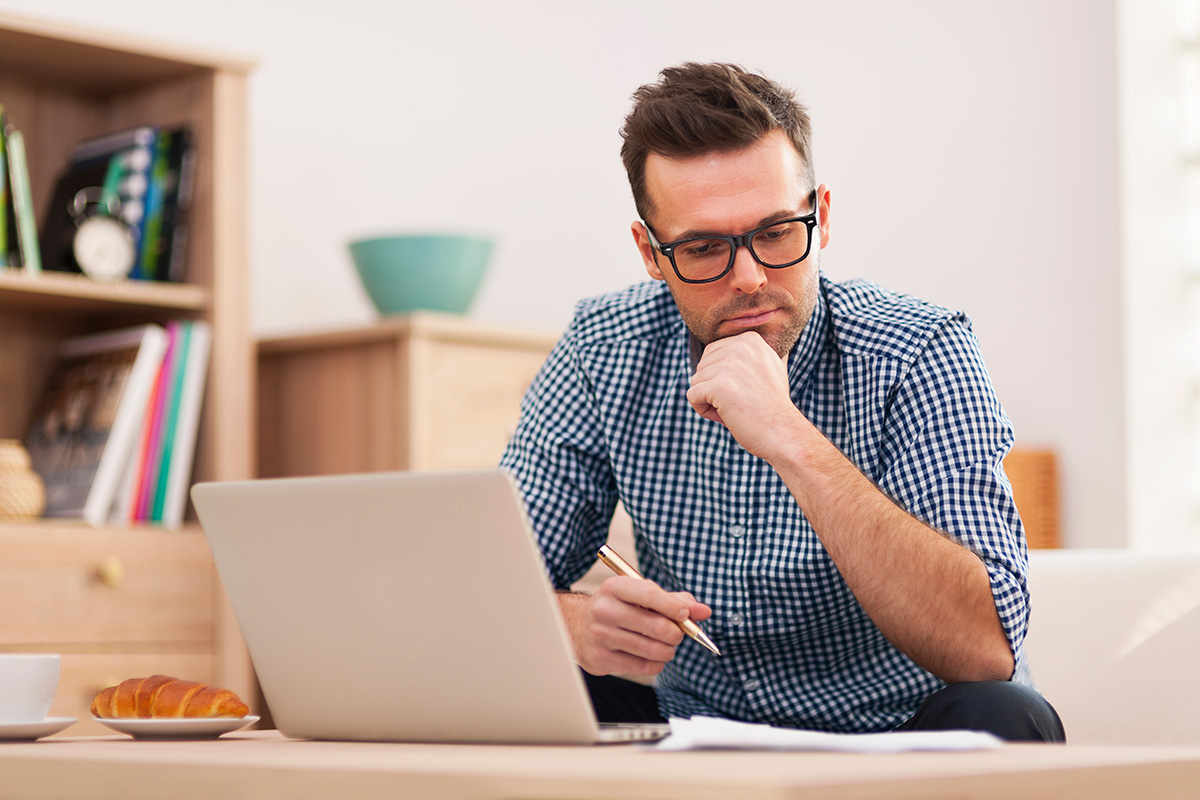 16 Dec How can the cloud industry adapt to a post-COVID world?

One of the unexpected silver linings to the global coronavirus crisis has been the rapid growth the cloud industry has enjoyed. The shift to remote working during the various lockdowns that have taken place over the course of 2020, was largely, if not entirely, facilitated by cloud services. This has meant that while other sectors have struggled and there has been an overall economic downturn, cloud companies have performed relatively well financially.

Although they wouldn’t want to characterise the past few months as profiting from the pandemic, the likes of Zoom and Microsoft Teams have surged in usage and revenue, with the latter surpassing 44 million users as early as March.  This period has also accelerated many digital transformation projects, with engineers more than capable of carrying out projects at pace and scale, including the traditionally lethargic public sector. This success, however, has been driven entirely by the effects of the pandemic, forcing the industry to question whether, and how, it can adapt once their services are no longer as highly sought after.

While we all rejoiced at the news that a potential COVID-19 vaccine may be available for distribution before the end of the year, shares in a handful of companies dropped sharply in response, including at least 15% reduction in the valuation of Zoom.

Whether things go back to the way they were, or cloud companies continue to play a more pivotal role than ever, is yet to be determined. For independent cloud consultant Danielle Royston, the goal of going ‘back to normality’ in 2021 is misplaced. “There’s no point wasting time and energy trying to return to the halcyon days of pre-COVID,” she says. “Let’s focus instead on some of the positive ‘disruptions’ we’ve seen this year. In all the companies I’ve been at, I’ve promoted – and in some cases fully converted to – remote working. I saw this as the inevitable direction that work and society was going, as the cloud computing tools were already there. And it makes sense: A better quality of life for employees, ease of collaboration, cutting the costs of business travel.”

This is a trend that Tom Wrenn, cloud investment expert and partner at private equity firm ECI Partners, predicts will continue well into next year, telling IT Pro that COVID-19 forced many companies into rapidly adopting cloud-based operations. These, driven by government-enforced lockdowns, allowed them to continue operating remotely. “Now, having done a basic shift to cloud-based systems,” he adds, “2021 will be the year of full cloud adoption, with businesses starting to optimise all its benefits; for example, data analytics and AI. If rapid investment was needed in 2020, next year businesses will want to see a return on that investment and will expect to see more from their cloud computing providers.”

Although the recent transition to remote working is a trend sparked by COVID-19, the consensus is that it’s the beginning of a wider cultural shift. Former IBM boss Ginni Rometty is among the latest to suggest as much, claiming mass remote working will continue in some form as part of a broader hybrid model in future. This may involve companies keeping some physical presence while establishing the infrastructure and equipment to allow workers to work remotely as and when desired.

Cisco CTO for UK and Ireland, Chintan Patel, agrees, telling IT Pro that remote working gained widespread acceptance during COVID-19, even in organisations where it was unthinkable before. This means cloud and software as a service (SaaS) tools will continue to remain a crucial part of many setups, even though businesses will mostly return to a form of ‘hybrid’ model. “For remote working, cloud plays a central role; think secure cloud-based collaboration, accessing cloud-based business applications, and extending the security perimeter to thousands of devices,” he explains. “It’s important to note, though, that cloud-based consumption models are not limited to remote working only. As to those returning to the offices, we see technology can help make the workplace more secure and efficient. As and when companies prepare for a return to office, they also need to optimise their space, address worker concerns about sanitation and social distancing and plan how to communicate policies and information clearly.”

Technology will play a major part in instigating the changes needed in future, with a key role to play for many of the firms that have enjoyed success during the pandemic. While demand for software such as video conferencing platforms may not be as sky-high as it was at the beginning of the pandemic, Wrenn argues the next big step is how cloud companies can eat further into the market share enjoyed by the traditional telephone industry. “More and more businesses are using Microsoft Teams or Zoom to interact,” he explains, “when previously they would have used conference lines or even called a person directly due to it being more convenient. Cloud providers need to think about how they can make the most of this opportunity as the way in which people interact changes.”

To infinity and beyond

To some extent, we should all consider ourselves lucky the global pandemic happened when it did, given that cloud computing has only in recent recently become as advanced as it is now. Thus, rather than ‘profiting from the pandemic’, this period has been the making of the industry. After all, “cloud storage, processing, and compute facilities are already set up, and ready to expand easily and automatically, as and when enterprises need,” according to Royston, who claims this wouldn’t have been the case ten to 15 years go. “It would’ve been an epic failure and caused even more disruption and long-term damage to global economies. This year, white-collar workers being able to quickly adapt to working from home in their millions is part of what’s helped many sectors stay afloat.  And it’s because of the investment and ongoing work of hyperscalers over the past few years that’s meant businesses can support workers in doing this.”

Connectivity, too, will continue to grow as organisations’ reliance SaaS tools increases too, Patel adds, with firms expecting more from these companies beyond provision. With cloud infrastructures becoming increasingly diverse, especially with applications adding more layers of complexity, businesses will be looking to strengthen their infrastructure. This will be achieved by gaining deeper visibility across their IT estates, ensuring workloads have continuous access to required resources and running systems that connect and protect at scale – from on-prem to hybrid cloud configurations. This is in addition to using technologies such as machine learning to give customers tools to manage their ever-growing data lakes. This is where providers can step in to guide customers on their migration journeys

As such, the greatest challenge facing cloud providers, in light of the above, will largely be customer retention, according to Tom Wrenn. “If we take online meeting services as an example, historically businesses would have had to invest in a service, such as [Cisco] WebEx, which is often costly and comes with a lot of equipment,” he says. “Today, however, businesses are using Zoom and Teams for this and can just turn services on and off with little upfront investment. This means that customers aren’t locked into providers in a way they once were. As a result, cloud computing providers will need to over-deliver for their clients, retaining a high level of customer service as well as ensuring that service levels don’t decline as they undergo a huge period of growth.”