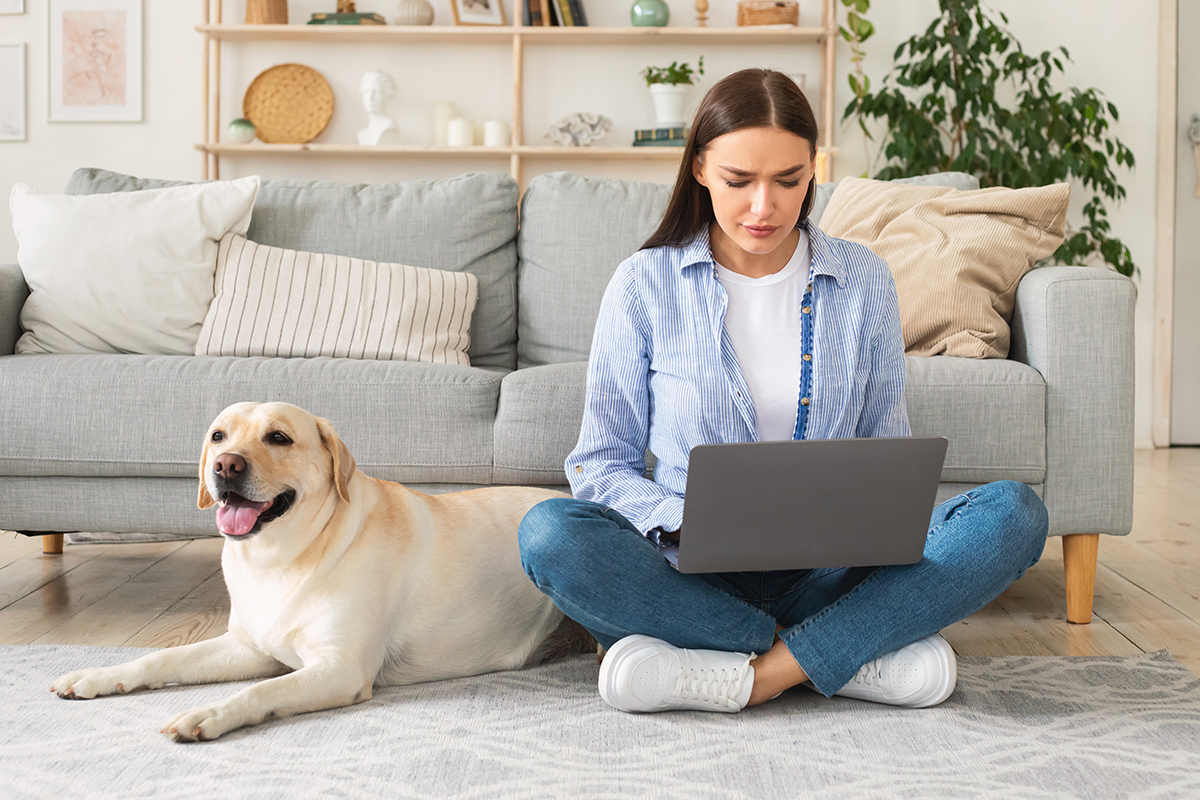 15 Apr Facebook: Our staff can carry on working from home after Covid

Facebook says its employees can continue working from home, even as other tech giants appear to be going off the idea.

The social media company told the BBC it thinks remote work is “the future”.

People in eligible roles at Facebook can apply for permanent remote working, subject to approval from managers.

Silicon Valley executives were quick to endorse the shift to remote work last year, with some indicating it could continue even after the pandemic.

Last May, Facebook boss Mark Zuckerberg predicted 50% of the company’s employees could be working remotely within the next five to ten years.

Twitter’s Jack Dorsey made headlines at the same time, when he announced his employees “can now work from home forever”.

But as the months have passed, some of the drawbacks have emerged.

At a conference in October, Microsoft chief executive Satya Nadella said the lack of division between private life and work life meant “it sometimes feels like you are sleeping at work”.

Last month, Google announced it was bringing forward its timetable of moving people back into the office.

The coronavirus crisis prompted a rapid shift away from office working to home working.

Now, as firms look beyond the pandemic, many are deciding whether to bring employees back to offices or allow them to stay at home.

Brynn Harrington, who is Facebook’s vice president of People Growth, says some workers have been “really thriving” at home and will be keen to continue doing so.

“For example, parents who are closer to their children and are happy to cut their commute time and optimise their work day, they’re thrilled to work from home,” she said.

But she admits it has not been easy for everyone.

“Obviously this is working from home during a pandemic, we are not in a period of healthy remote work,” she said.

“We have people juggling care giving responsibilities, we have people living in small apartments with roommates, those people desperately want to get back into offices, and we’re working really hard to do that, as soon as it’s safe to open our offices.”

Facebook plans to start reopening its Silicon Valley offices at the beginning of May, after more than a year of working from home during the pandemic.

Its largest offices won’t reach 50% capacity until September at the earliest.

The social media giant insists the shift to remote work is not about saving costs. But it has also hinted that remote workers might receive lower pay, depending on where they choose to live and work.

“We pay based on the local cost of labour in a market,” Ms Harrington said. “So there will be variability in terms of pay for remote workers, based on where they work.”

Facebook’s approach is at odds with many other firms, which have expressed a desire to have their workers return to the office.

The boss of Goldman Sachs rejected remote working as the “new normal”, labelling it an “aberration”.

“I do think for a business like ours, which is an innovative, collaborative apprenticeship culture, this is not ideal for us,” David Solomon said in February.

In February, Jes Staley, chief executive of Barclays bank, said that working from home was “not sustainable”.

Other big companies have plans to test so-called hybrid work arrangements, where employees split their time between home and office.